Package and ship your CobaltStrike & Empire Instances with Docker.

Red Team operators stride on the fact that we can outpace our opponent, and many times outplay them. This is often the case, and within the team, I work on, automation has been crucial for large-scale growth and ability to go toe-to-toe with an experienced security operations center (SOC). I have found this to be true in many cases through experience within military operations from my past life. But be warned that just because your "First to market" does not mean you will win the market. It does have challenges associated, but in many cases, it's better to have a well planned out and exact product. This assumption is why I have had a significant kick to design and deploy C2 more effectively within our team, and figured I would share some of my thoughts.

I'm going to going to assume you have very little if not any docker experience so I figured we could cover some basics and simple technical jargon (Skip this section if not). Docker is a containerization platform that allows developers and operational teams to build and deploy software with ease on nearly any compatible platform that docker supports. As you dig deeper there are a few main points you need to know:

One of the major benefits of docker is the container layer system; this allows multiple Images all using separate volumes with separate Containers. This has a few distinct advantages:

Empire officially now supports using Docker as the platform. This is currently in the dev branch, but the image is currently live on Docker Hub: https://hub.docker.com/r/empireproject/empire/. The analysis of the Dockerfile is a bit out of the scope of this blog post, but I plan on covering the automation aspect in the future. If you want to dive into the code the Docker file can be found here: Dockerfile, this runs in conjunction with the release.sh and build.sh scripts.

You will notice that once you startup Empire it will run reset.sh to create the DB and the Secret keys. This is a security feature and is normal operations, to prevent the Empire team from publishing the same key for all Docker Image pulls.

In a production environment this won't fly and a major downfall is storage, everytime you run and restart that image you will be reverted to the base unless you commit to it. To maintain storage persistence we can use, Docker Volumes, which will allow you to mount them to specific locations within the Image. In this case, we only have to mount to the Empire data directory to maintain our DB, and certs: docker create -v /opt/Empire --name data empireproject/empire. We can finally mount this to our install directory using the --volumes-from flag which can pass the data volume too docker run -ti --volumes-from data empireproject/empire. All together this comes out to look like:

Finally, we will need to Expose our Docker Container to the host networking stack, we can do this few different ways, but I found an efficient method of doing this using publish function. This allows you to "Publish a container's port(s) to the host." We do this with the following schema <HOST-IP>:<HOST-PORT-TO-EXPOSE>:<GUEST-PORT-TO-EXPOSE>. This will allow you bind and proxy traffic directly to your Docker Container, even if you used diffrent external ports!

That's pretty much everything you will need to know to get up and running, there is a bit more advanced functionality of Docker we will cover within the CobaltStrike section.

Its no secret Red Teams use CS (CobaltStrike) as their main agent/implant. So I decided to make a purely Dockerfile based build. As I'm not going to host CS on Docker Hub as the licensing / Trial schema has changed recently. But thankfully its very easy to build a Docker Image locally. I have posted the Dockerfile here: Dockerfile. This does a few keys things, but the most critical aspect is the ability pass the CS License key to the Dockerfile at build time.

The first step is to clone the Dockerfile.

Next, we go ahead and build the image. Replace cskey with the license key of choice; this will all the download of the proper tar ball. Now Sit back and relax :)

As before I placed an ENTRYPOINT of teamserver, as you will see you can pass the required options following the required docker string:

We added two new concepts this round:

To gain access to the instance, you can use exec as such:

Finally to kill the container you simply kill it:

Don't forget to create a container for the CS instance! Otherwise, lose all your data

Then start your instance with the volume:

Get the latest posts delivered right to your inbox 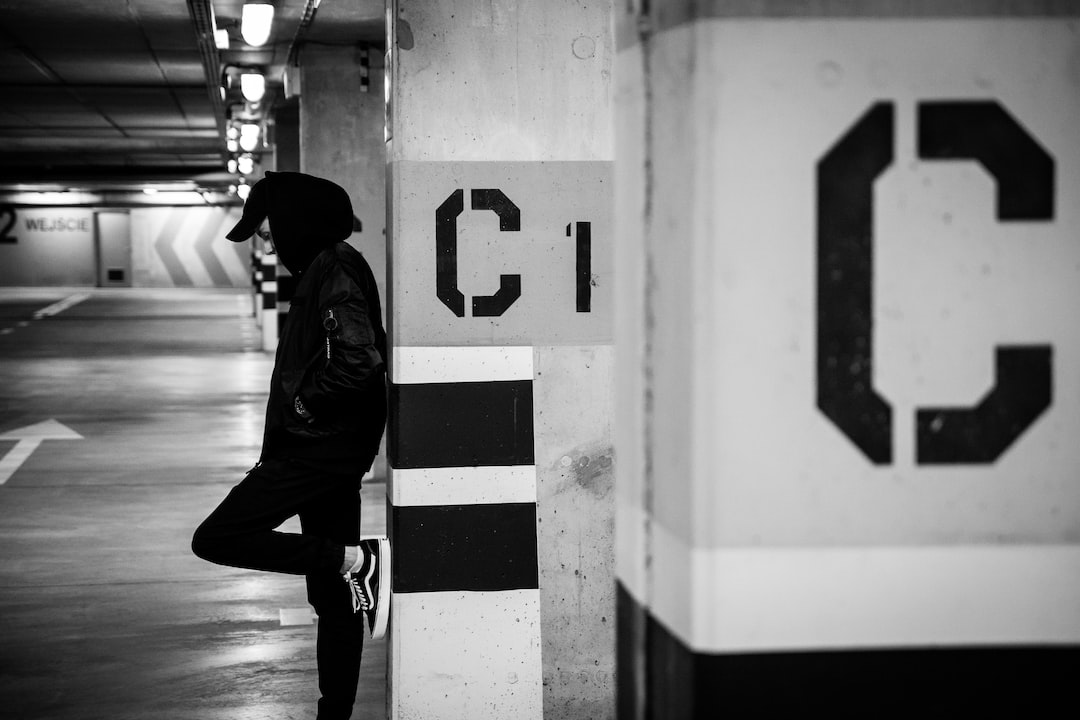 Recently I got an itch to revisit some necessary sandbox and anti-reversing techniques. While these often are overlooked for Red Teamers, they can play a valuable part in what you code branches too 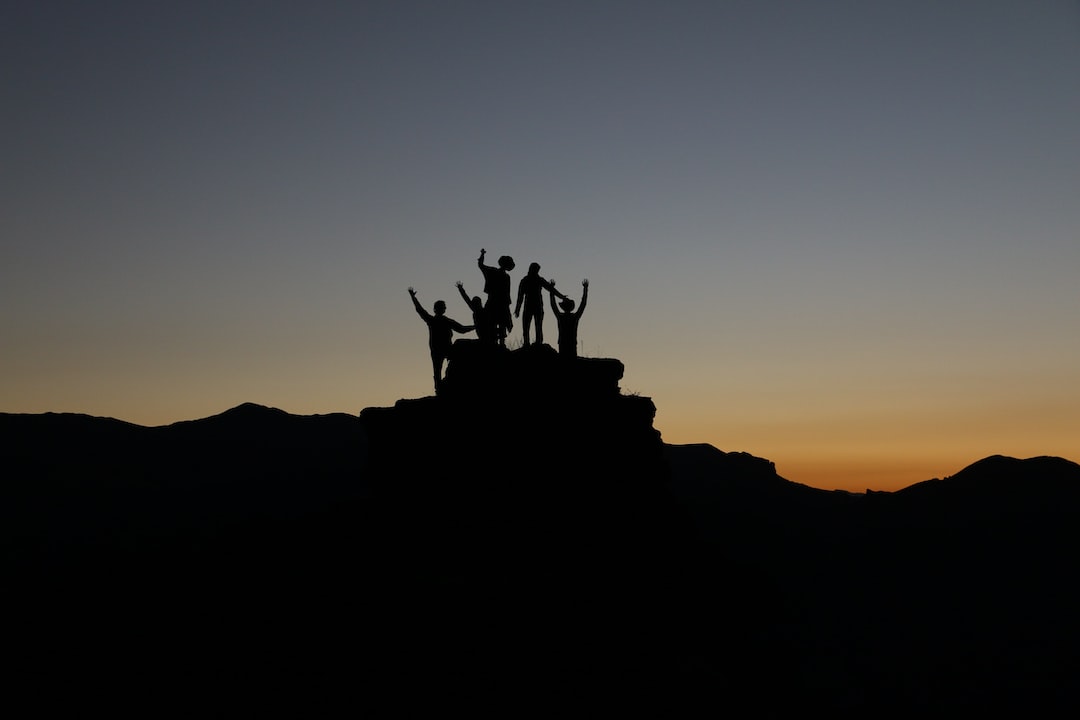 Introduction When discussing Red Team engagements, I normally hear that Phishing e-mails are the way to go. Usually this involves creating a payload and hosting it on a domain that matches your pretense.

Stay up to date! Get all the latest & greatest posts delivered straight to your inbox